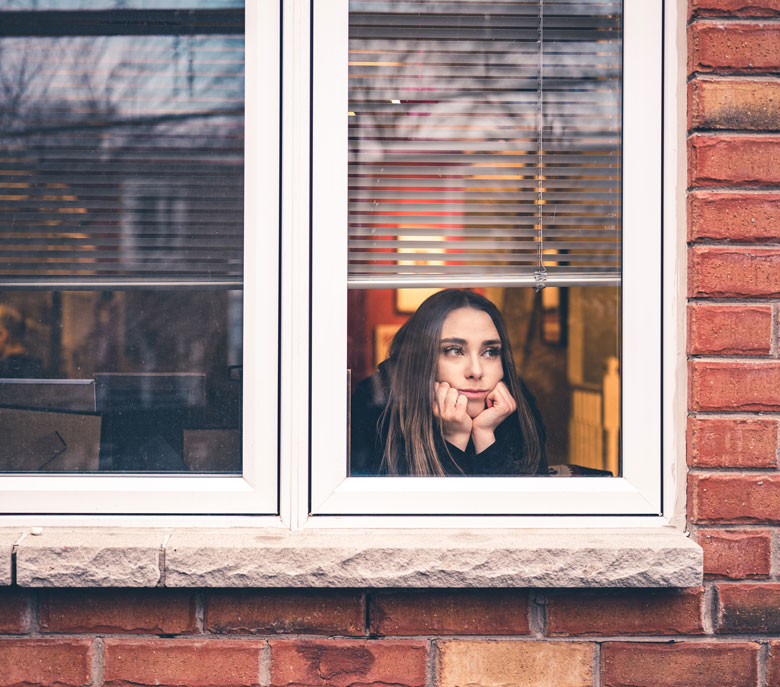 With over a month of social distancing under our belts, pretty much everyone in the country is entirely sick of sitting around the house right now. Those who don’t have the option to work from home are more than just bored; they’re running low on cash and desperate for some sign that they’ll be able to get back to work soon – and in the meantime, they’re in real need of assistance to keep them going.

There remains a broad consensus in the American public that social distancing constraints are still necessary, despite the trauma and economic damage: a Kaiser Family Foundation poll released on April 23rd showed 80% support for continuing these measures.

Despite all that support, to say it’s wearing thin is probably a massive understatement. Psychologists are warning of the very real mental fallout that will come with lengthy periods of isolation, generating both long and short-term psychological problems.

It’s all compounded by some serious looming economic concerns. The engine that drives the American economy has been throttled way back, and, despite widespread support for social distancing, tension has been increasing over exactly how it can be restarted without killing more people in the process. But, with unemployment approaching 16 percent and likely to reach Great Depression levels, when a quarter of the country was out of work, there are real questions about the casualties that could come from poverty itself.

Much of the focus in the ABA community has been on the growing and impending individual mental health crises coming out of the lockdown.

But behavior analysis may be important on more than just an individual level. In fact, it might become one of the key elements to getting us collectively out of quarantine once and for all. 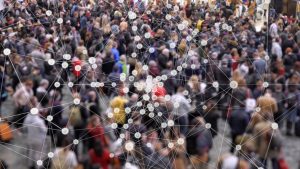 It’s no secret that behavioralists often find employment in public health agencies. Behavioral epidemiology is one aspect of the field that has been around longer than applied behavioral analysis itself.

The psychology of disease outbreaks, and how it can be influenced and altered, goes back almost as far as scientific epidemiology itself, right back to the cholera-spitting Broad Street pump.

In the months after the 1854 outbreak in the Westminster, London Broad Street neighborhood, a Doctor John Snow launched an independent investigation and couldn’t help but notice that there wasn’t a single death among employees of the nearby Broad Street Brewery.

As it turns out, they were saved by their habit of drinking their own product, rather than directly from the well. And with this simple realization of how different behaviors placed a small group of people completely out of harms way while many others became very ill or even perished, behavioral epidemiology, in effect, was born.

Although the employees of the brewery turned out to have a habit that saved their lives, even then, beer swilling wasn’t exactly something that was going to work for the whole community. But other public health investigations down through the years have found many behaviors that are both predictable and able to be used widely enough among people in a community to have a major effect on population health.

Influential studies like the Marmot report showed how behavioral adjustments have a significant influence on improving healthcare outcomes… and, of course, conversely, behaviors can also be responsible for the biggest risk factors in diseases identified as the leading causes of death in America – heart disease, cancer and diabetes. On both sides of the coin, the evidence speaks for itself: behavior is one of the biggest factors – if not the single biggest factor – in population health.

Of course, behavior issues tied to leading causes of death are widely seen as having a moral component and don’t elicit the same kind of sympathies as disease infection like COVID-19, which represents a more random distribution of illness and death. But in many cases, including with COVID-19, behavioral interventions can be just as effective in saving lives. 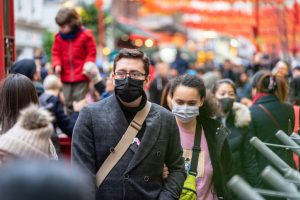 Since social distancing can’t last forever, experts of all stripes have been trying to put together plans to resume some sense of normalcy and productivity in daily life. But many of these idea don’t go any further than just relaxing the restrictions. Scientists aren’t fans of this approach, but business leaders and politicians are anxious to get life back to where it was pre-COVID-19.

As state leaders and business owners see case counts dropping, they’re ready to see ‘Open’ signs hanging in the windows again. We’ve seen that movie before, though, and it ends with exponential virus growth. Serious epidemiologists are looking for ways to get some of the benefits of re-opening without spiking the coronavirus case count again and increasing the disease’s death toll.

Part of that has included looking at best practices that have developed without resorting to full quarantines – the basic, and now-expected behaviors like mask-wearing, hand-washing and maintaining a distance from other people, which seem to have already helped reduce the spread.

Some of those practices have proven themselves effective in Asian nations that are successfully controlling the outbreak, despite having an identical lead-time and fewer resources. To some extent, this can be explained by basic cultural difference in behaviors. Things like the recent memory of SARS, better compliance with hygiene guidance, and more social cohesion may all have contributed to more effective outbreak control in those countries.

Hong Kong has been a leader in this respect, with only 4 deaths, and just over 1,000 confirmed cases… all despite sitting right next to China and without resorting to general shutdowns. 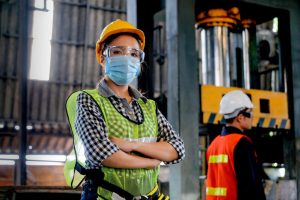 No one believes that you can flip a switch and immediately alter an entire entrenched culture, however. Applied behavior analysts understand that it’s a process, generally a lengthy one, and that it involves both successes and failures… in this case, those failures would lead directly to lives being lost.

Hong Kong got a lot of practice during the original SARS outbreak, engraining responses in the population that have allowed some semblance of normal activity to continue thanks to a more proactive approach among citizens to distancing and hygiene measures.

The United States didn’t have a serious outbreak during the original SARS episode, but there is already a lot of thought and preparation going into possible large-scale behavioral interventions that governments and public health professionals may be able to tap into to smooth out the process. A framework for behavioral epidemiology proposed in the Annals of Behavioral Medicine suggests that approaches can be broken down into 5 phases:

In early March, the Center for Behavior Change at the University College in London published a set of guidelines describing how behaviors in the general public could be altered to reduce the rate of spread – all the tried and tested stuff you’d expect, like hand-washing, mask wearing and maintaining safe distances in public.

Government planners are starting to bring behavior analysis into their planning process at every level as they search for a path forward. The official Washington state policy for returning business and citizens to public life includes behavioral services for both individual mental health support and population-level safety protocols.

Behavioral interventions aren’t going to allow lockdowns to end tomorrow. Epidemiologists have far broader plans for getting life back on track in the U.S. Large scale testing and contact tracing, intensive research into treatment options, vaccine development, and financial support are all in the cards. But with the right preparation, and in combination with a gadual approach to relaxing stay-at-home orders, behavior analysis could be key to getting the economy rolling without putting the death toll through the roof again.