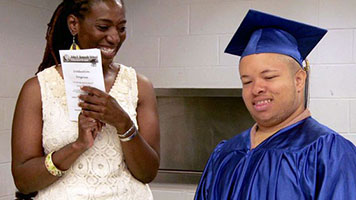 As the number of autism spectrum disorder diagnoses climb worldwide, it’s inevitable that the experience of folks living with autism—both patients and their families—will become more and more well-documented.

Of course there is no single best film about ASD—as a spectrum with a wide range of symptoms, degrees, and circumstances, it is a wide-ranging source of stories… both horrifying and heartwarming.

Every new documentary on the subject of ASD has an opportunity to provide a glimpse into the lives of those affected by the disorder, something that helps contribute to more awareness, understanding and compassion.

Here are ten of the best documentaries shining light on ASD today.