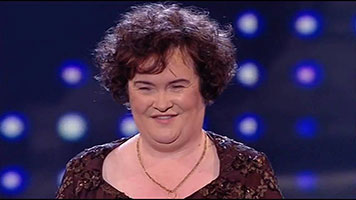 Everybody in the ABA community has heard that Jerry Seinfeld sometimes says he thinks he might have Aspergers … E! and TMZ won’t let you forget that American Idol finalist James Durbin is on the spectrum… and there’s even no shortage of speculation about great historical scientific personages like Einstein, Newton and Tesla.

But there are plenty of other success stories that don’t involve the ultra-famous, uber-rich or hyperintelligent.

For many parents with kids newly diagnosed with autism spectrum disorder, it can feel good to learn that it’s completely possible for people on the spectrum to have full and meaningful lives. Of course, this doesn’t necessarily mean hitting the big time or being a titan of industry … but it couldn’t hurt.

So here are five success stories of individuals with ASD – a couple you’ll recognize from the headlines, others you probably won’t. But one thing for sure is that they’re all recognized for a lot more than just their disability.