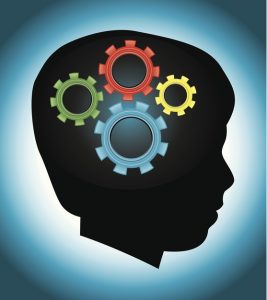 Have you ever felt perplexed by your child’s overly intense reactions to things that your other son or daughter hardly notices? Or maybe you find your child has virtually no reaction to things that would stir excitement and curiosity in another child?

As extremely different as these responses are, they are equally startling to a new parent.

While there is still much we don’t know about the brain, recent research suggests that very specific functional and physiological differences in the brain of children with autism may be able to account for behaviors that were previously shrouded in mystery.

There is something about understanding the background of problem behaviors that can sometimes help alleviate some of the frustration. Even though you might not be able to immediately change the situation, there can be solace in understanding, especially when you know the issue is rooted more in physiology and mechanics than psychology.

What might it sound like if someone with autism could articulate what is happening inside their brain?