For those living on the autism spectrum, one of the most common and effective forms of therapy is Applied Behavioral Analysis Therapy, known as ABA Therapy for short. First pioneered in the 1960s, behavior intervention has become a standard treatment practice for autism as well as a number of other issues, evolving over time into numerous approaches that accommodate individual needs.

Applied Behavioral Analysts play important roles in the field of behavioral therapy. For those considering pursuing a specialized therapist’s degree, behavioral intervention could be the perfect opportunity to create a lasting change in your patient’s lives.

Purposes and Benefits of ABA Interventions

Deemed an evidence-based best practice treatment by the US Surgeon General and the American Psychological Association, ABA is considered by many to be the best therapy option for those with autism as well as several other behavioral issues. Though it is still considered a burgeoning field, it is the best-studied mode of treatment for autism spectrum disorder.

The first form of ABA was invented in the 1960s by Ole Ivar Lovaas, drawing from earlier psychological practices concerned with behavior. Lovaas developed a model of teaching life skills to children with behavioral issues, in particular those diagnosed with autism, by breaking down small-scale behaviors into discrete lessons. His early methods formed the basis of ABA intervention practices, which have since branched off into numerous disciplines.

The essential goal of ABA is to increase a patient’s engagement with their environment and those around them. By studying a patient’s behavior, analysts are able to study the environmental factors that inspire certain actions from their patients and help develop tactics to moderate that behavior.

What is a Behavior Intervention Plan?

The name ABA Intervention is an umbrella term that encompasses several different approaches. Patients of ABA therapy are normally given highly individualized programs, also known as behavior intervention plans, that draw from a variety of techniques to address their specific needs. Sometimes these plans involve disparate enough branches of ABA that they are conducted under the supervision of multiple mental health professionals.

To determine the appropriate behavior intervention plan for their child, parents work in tandem with a licensed ABA therapist who oversees and directs the process as the treatment program begins. This therapist creates the behavior intervention plan, also known as a BIP, which is a written improvement strategy that outlines the course of behavioral therapy techniques that will be used to help the patient. 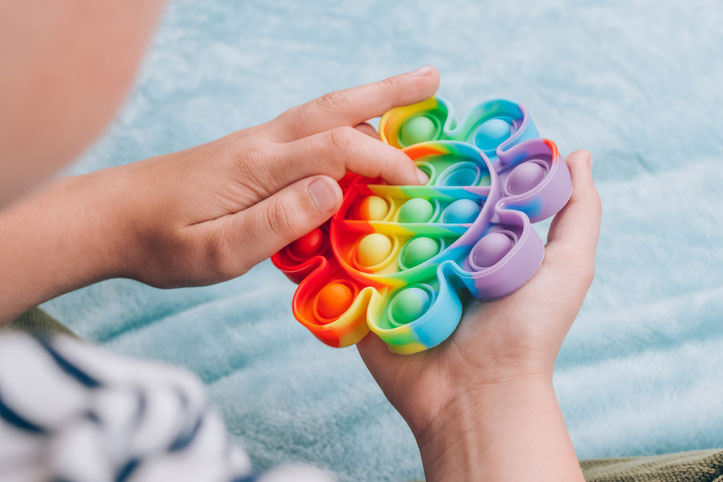 When developing a behavior intervention plan, ABA practitioners tend to incorporate multiple therapeutic modalities to address each patient’s unique needs. These have evolved in step with the growing number of conditions that are understood as treatable with behavior intervention as well as changing approaches to mental health practices, which are evolving to become less rigid in discipline.

When most people think of ABA, they are likely to imagine Discrete Trial Training. One of the oldest forms of ABA, DTT is a rigidly structured approach that isolates skills into small segments to address them one at a time. This modality aims to meet the unique learning needs of people with autism. Using a positive reinforcement strategy, DTT rewards correct answers and desired behaviors to encourage patients’ development.

One common example of a DTT exercise would be teaching color. While standard elementary school education teaches the colors all at once, a DTT therapist will isolate each color one by one, teaching them individually until the patient has mastered each one on its own.

DTT can be a time-intensive technique that in the present day is commonly incorporated into other, less rigid types of ABA interventions.

In contrast with DTT’s strict, clinical orientation, Pivotal Response Training is a child-directed ABA intervention technique intended to occur in a setting that is familiar for the patient. Here the focus is on “pivotal skills,” meaning more generalized social behaviors such as starting conversations with others or taking the initiative to ask questions.

Framed as a kind of playtime for children, the approach to these sessions prioritizes the patient’s motivation, using “natural reinforcers” to reward positive behaviors (these can be compared to the “contrived reinforcers” provided in DTT exercises). Components of PRT can be led by family members of the patient with instruction from professional interventionists.

First developed in the 1980s, the Picture Exchange Communication System is a vital resource for patients who cannot communicate their wants and needs through speech or sign language. Using pictorial cues to prompt exchange, PECS has been shown to effectively teach language skills, reduce extreme behaviors like tantrums, and improving overall ability to socialize among patients.

A newer form of ABA, ESDM is an approach to behavioral therapy that incorporates multiple lessons at once, branching off from DTT’s more traditional one-thing-at-a-time approach. Practitioners of ESDM find that while lessons might take longer in this model, the overall process is more efficient in building patient skills.

There are numerous other ABA techniques that can fit into a behavior intervention plans, and contemporary approaches tend to incorporate more than one to best serve each individual patient’s needs.

Who Else Is a Candidate for ABA Interventions?

While ABA interventions are most commonly used with patients who are on the autism spectrum, there are a host of other cases in which ABA strategies could be used. These include:

It’s clear from this list that ABA interventions help a wide range of patients build up emotional resources to help live happier, healthier lives. As different forms of ABA have emerged, specific modalities have been refined to accommodate the unique backgrounds, needs, and diagnoses of individual patients. With an appropriate behavior intervention plan, each patient’s individual needs can be carefully addressed. 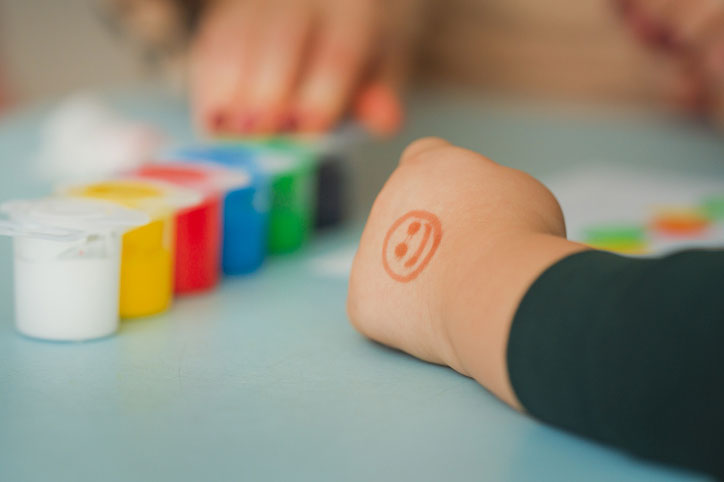 How to Become a ABA Therapist

For those who feel called to it, becoming an ABA therapist is a powerful way to enrich the lives of those living with autism and other behavioral issues. Beyond the personal satisfaction that work as an ABA therapist can provide, it can also be a remunerative job, making it an especially attractive career path for those already interested in pursuing work in therapy, education, or social work.

There are many career paths for those holding ABA degrees, as behavior interventions are used in an ever-widening number of contexts. From nursing homes and hospitals to private practices, ABA practitioners make differences to people of all backgrounds, dealing with issues ranging from autism spectrum disorder to recovery after brain injury.

Here are some of the most popular careers for ABA therapists:

Increasingly, there are also non-therapeutic applications of ABA training, some of them very lucrative. As the profile of ABA has risen over the past fifty years, it has also been incorporated into marketing and consumer analysis practices, making those with ABA degrees valuable in the world of business.

Getting a Master’s in ABA

In order to become a full-fledged ABA therapist, one must earn a master’s in applied behavioral analysis, psychology, or education. While there are some jobs related to ABA that are available to those who only have an undergraduate degree, a master’s degree in ABA is the best way to gain the training for advanced ABA jobs.

Taking the Next Steps to Get a Master’s in ABA

For those who are ready to take the next steps to becoming an ABA therapist, there are numerous programs throughout the country that offer ABA master’s degrees. To learn more about which school is right for you, visit our list of the top 20 schools offering a master’s in applied behavior analysis.