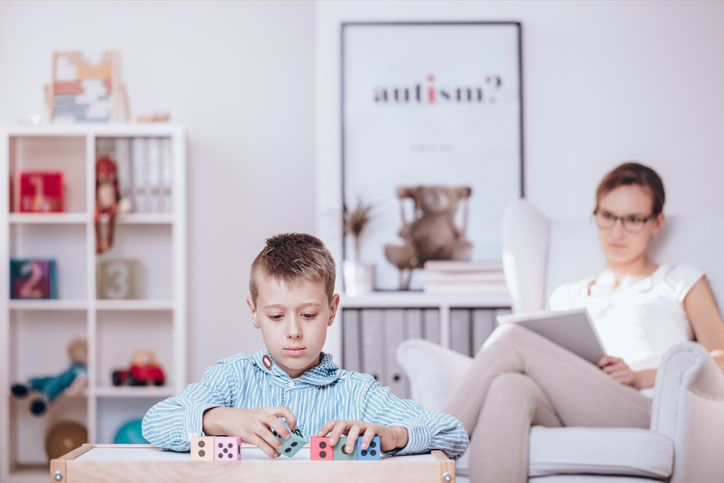 Although the discipline of ABA has been around for more than 50 years at this point, it’s still not all that unusual to run into people who have never heard of it. “The American Bowling Alliance, man? What’s that got to do with autism?”

Obviously the word hasn’t really gotten out yet about the methods and applications of applied behavior analysis. So it shouldn’t be any surprise that even people who might have heard about it don’t really know a lot about it.

Thanks to some rough early years and some ethically questionable offshoots that imprinted pretty ugly impressions on the public consciousness, applied behavior analysts often find themselves fighting something of an uphill battle for acceptance in the medical community.

Much of this difficulty is rooted in myths about what applied behavior analysis is, how it’s practiced, and what it’s good for. Knowing what these myths are and how to answer them is a good way to start correcting folks who think American Birding Association, American Bar Association, American Basketball Association or any of the other ABAs out there that have nothing to do with a thoughtful therapeutic approach to dealing with behavior issues.

Here are the top five myths people have about applied behavior analysis.